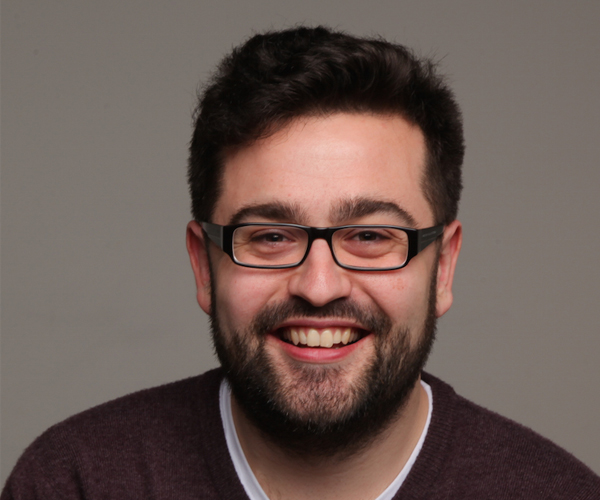 Charlie Penn-Jones graduated from the University of Birmingham where he studied piano with Joseph Middleton. He is building up an increasingly busy freelance timetable as a versatile young musician specialising in work with choirs of all ages and abilities. Charlie is a Britten-Pears Young Artist, previously joining the music staff for the award winning Grimes on the Beach in Aldeburgh, and recently performing on organ, conducted by Semyon Bychkov. On stage, he has appeared in Orpheus, an original piece devised and performed by Little Bulb Theatre, and as Keyboard 1 in an exciting new orchestration of Threepenny Opera for the renowned Salzburg festival. He has even made a brief appearance on the BBC’s The One Show, teaching Lee Mack some basic piano vamping!

Alongside his work with Cantate, Charlie is the Musical Director of Phoenix Chorale, Cambridge – an auditioned SATB choir for young singers in and around Cambridge. He is also accompanist to the Amici and Ely Consort groups, and teaches piano at the Stephen Perse Foundation. Whilst living in Birmingham he was Director of Stone Choral Society and a visiting tutor at the Birmingham School of Acting. Charlie is in demand as an accompanist and has experience working with students at both the University of Birmingham and the Birmingham Conservatoire. He has also worked with a number of renowned soloists including Sir Willard White and Wendy Dawn Thompson. Charlie’s abilities and willingness to tackle any style of music have led him to work with many prestigious musical organisations including the City of Birmingham Symphony Orchestra, the Armonico Consort and the national singing programme, Sing Up! He has also assisted in the running of the choral course at the international Sherborne Summer School of Music and regularly directs very popular singing courses for the Cambridge Holiday Orchestra Association.